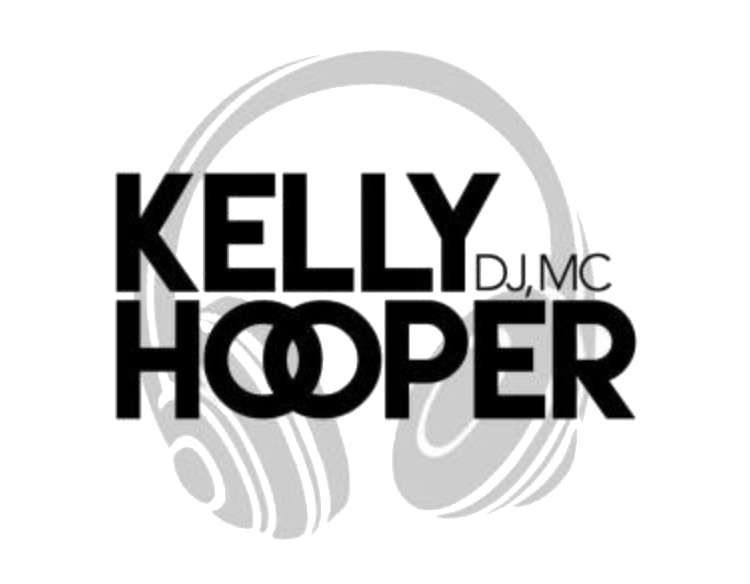 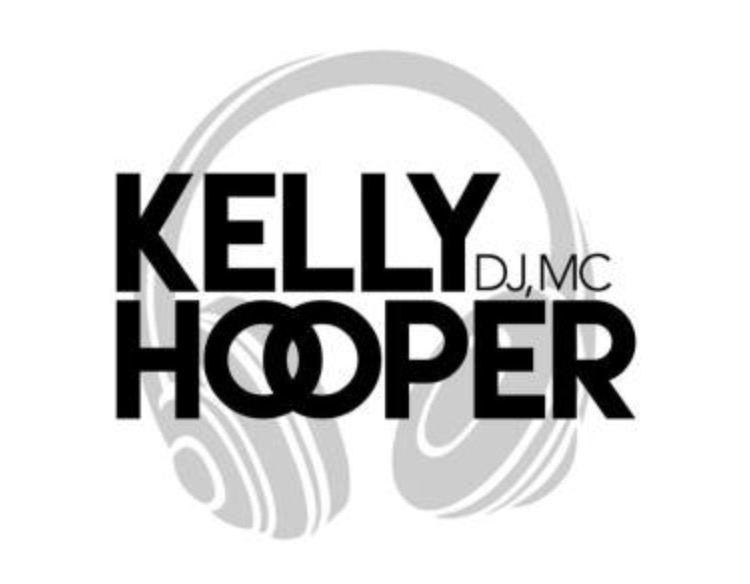 DJ Kelly Hooper began entertaining audiences from the moment she could walk. She started by first performing solo dance routines in her parent's living room, and then later competing in front of more than five hundred people. Born and raised in Dallas, TX, Kelly's childhood was filled with music. Her parents were, and are, full time studio musicians who also perform live often.

She has a radio background as an on air personality and producer, and worked for such stations as Kidd Kraddick in the Morning, Radio Disney, 97.1 the Eagle, 96.3 KSCS and once had a podcast.

Music is her life, and she has continued to surround herself with it. Her husband is a musician, as well as her in-laws. Family gatherings inevitably include a jam session.

This influence of music is what ultimately led her to want to deejay. With 12 + years in the business, she has performed at thousands of events including weddings, private parties, corporate events, birthdays, proms, school dances, and more. If it can be celebrated, Kelly Hooper can provide the entertainment.

When life gives you lemons, find a great DJ

and throw a party!